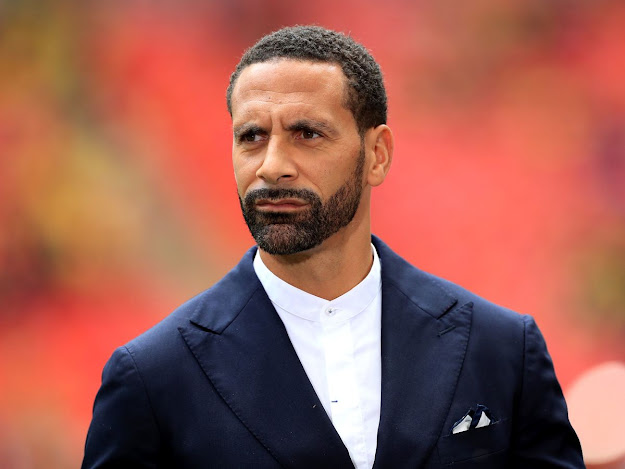 Former England and Manchester United defender, Rio Ferdinand, has singled out Ainsley Maitland-Niles for praise, following Arsenal’s 3-0 win over Fulham in the Premier League opener on Saturday.
Maitland-Niles, who was on the brink of leaving the Emirates last month, started at Craven Cottage for the Gunners.
After a man-of-the-match display in the Community Shield victory over Liverpool, he was handed an England call-up for the Nations League games. 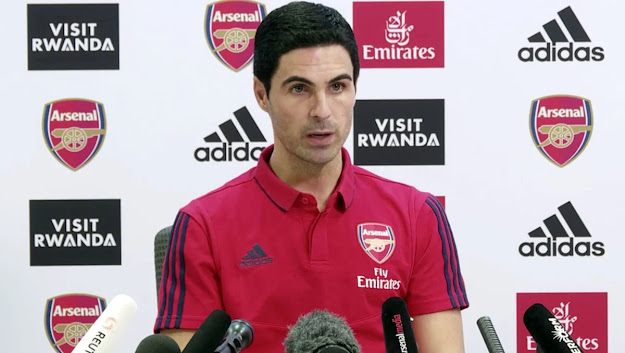 Mikel Arteta has been utilising Maitland-Niles as a left wing-back when they are without the ball, but he slots into central midfield when the team has possession.
This enables Kieran Tierney to overlap from left centre-back and offer width.
Speaking at half-time, Rio Ferdinand told BT Sport: “This is the key in the first half.

“Maitland-Niles is a wing-back and when you speak about wing-backs you’d expect him to be in the wide areas, coming out consistently throughout the game.
“He’s done anything but that, he comes in, passes the ball and his first run after that is to run inside and create an overload in midfield.
“He comes straight into the midfield area and what that does is it causes confusion and causes them to have more numbers in there than they’d usually have.
“After that, you’ve got the width being created by Aubameyang, your main goalscoring threat, and the left-sided centre-half, Tierney, he’s the man who creates the width.
“It’s so different to what you expect from a three at the back. You normally see it being quite rigid and you know where people are.
“When you’re a player out there and you don’t see players in the positions you expect to see them in, that is a confusing element.
“That’s what Arteta seems to be doing and we see are they a well-drilled team? Yes, they are.”