Manchester United are ready to sell at least five players this summer in a bid to raise funds to bolster their squad ahead of next season....

Manchester United are ready to sell at least five players this summer in a bid to raise funds to bolster their squad ahead of next season.
Man United have been relatively quiet this summer transfer window so far.
The Premier League giants have strengthened their squad with just one player, Donny van de Beek ahead of the new season. 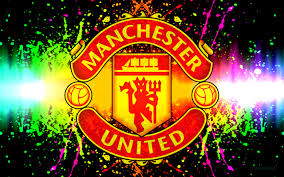 The Red Devils executive vice-chairman, Ed Woodward is working on getting rid of the likes of Phil Jones, Chris Smalling, Marcos Rojo, Andreas Pereira and Sergio Romero before the October 5 transfer deadline, according to ESPN.
Man United’s main transfer priority has been trying to bring Borussia Dortmund’s Jadon Sancho to Old Trafford.
But the asking price for Sancho proved to be a sticking point with Dortmund standing firm at wanting £108million for the England international. 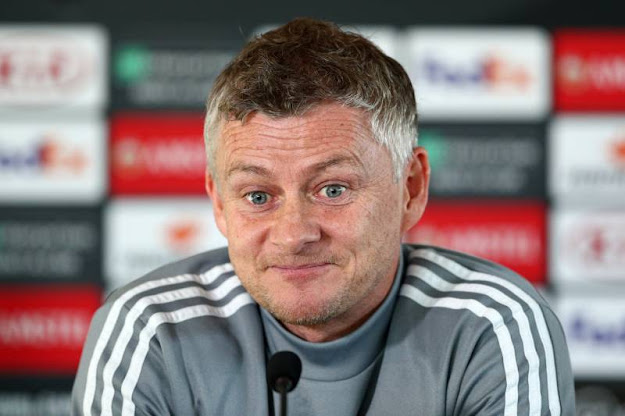 Ole Gunnar Solskjaer’s side have since missed the August 10 deadline set by Dortmund, with the Bundesliga giants now insisting Sancho will stay at the club for the 2020/21 season.