Liverpool will only push ahead with a move for Bayern Munich star Thiago Alcantara when and if Gini Wijnaldum leaves Anfield this summer. ... 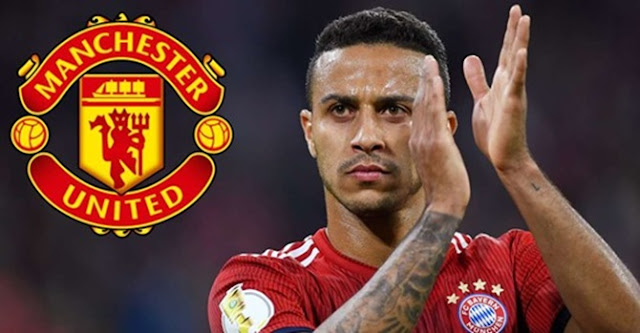 Liverpool will only push ahead with a move for Bayern Munich star Thiago Alcantara when and if Gini Wijnaldum leaves Anfield this summer.
The Spaniard is keen on a move to the Reds and has held talks with Jurgen Klopp over a move to the Premier League champions.
However, Liverpool’s board are reluctant to sanction a £27m move for the injury-prone midfielder, particularly in an area of the pitch where Liverpool have an abundance of options. The board will only give the green light over a move for Thiago if a senior player is sold this summer and they will then reallocate the funds to Klopp to sign Thiago.
However, the problem is that the German coach is delighted with his squad and the only member that is not fully committed to the cause is midfielder Wijnaldum.
The Dutchman is a popular member of the Liverpool dressing room and he’s been an influential figure in the last two seasons, which have produced a title and a Champions League trophy. 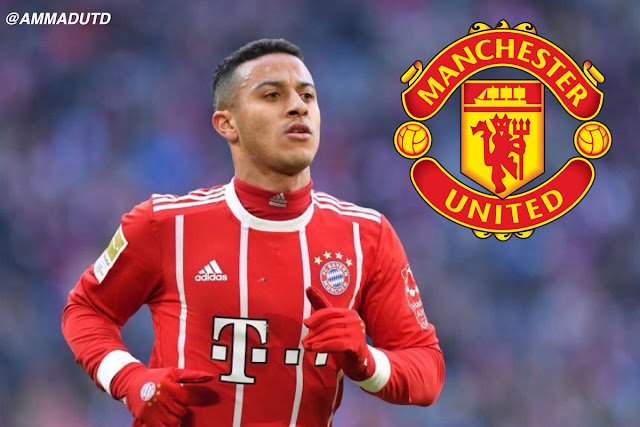 However, the former PSV man has just a year left on his current deal and negotiations over a stalemate have been deadlocked for months.
Klopp remains desperate to keep the Dutchman and would rather he sees out his deal and leaves on a free than allowing him to leave for a cut-price this summer.
However, that option would likely mean missing out on Thiago as ESPN report that Liverpool’s board will not sign off a deal for the midfielder without a significant departure first.
That could play into the hands of rivals Manchester United, who are interested in signing the former Barcelona ace. 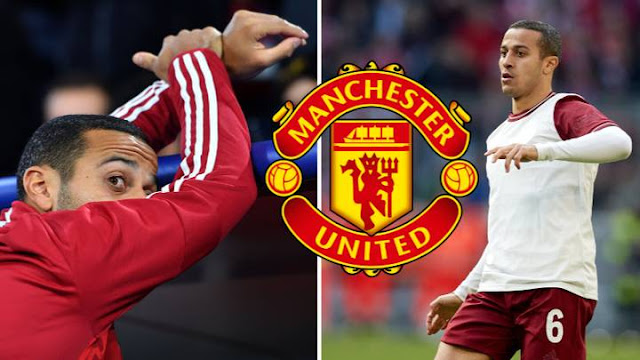 While Anfield would be Thiago’s preferred destination, the midfielder came close to moving to Old Trafford in 2013 and he will no doubt have close friend David De Gea in his ear over a move to the Theatre of Dreams.
Gunnar Solskjaer has kicked off the club’s spending by completing a £40m deal for Donny van de Beek but Thiago could be the deep-lying playmaker that the Norwegian has craved since he was appointed.
Thiago has just a year left on his deal at the Allianz and Bayern will simply sell to the highest bidder, with their asking price at £27m.
Should Liverpool’s reluctance to meet that fee continue, United could hijack the deal and pressure would then be applied to Klopp’s board.