Lionel Messi has avoided a ban for Argentina after being awarded a red card The Barcelona star was sent off in Copa America third-place... 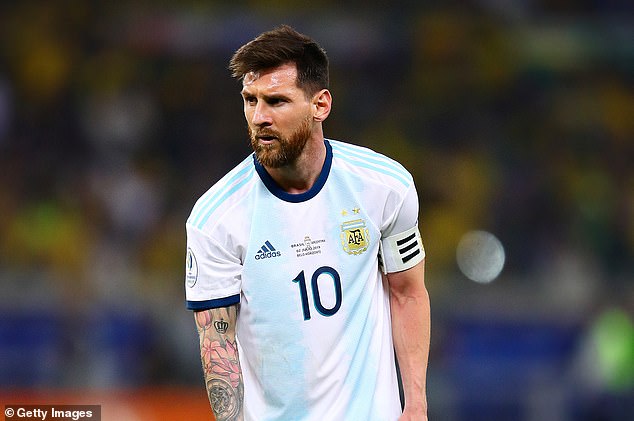 Lionel Messi has avoided a ban for the Argentina national side after being awarded a red card back in 2019.
The Barcelona forward was given his marching orders controversially last year in the Copa America third-place play-off after a scuffle with Gary Medel and was handed a one-game ban.
The South American Football Confederation (CONMEBOL) stated that Messi will have to miss a competitive match to serve his ban, as Argentina played friendlies against Brazil and Uruguay later that year. 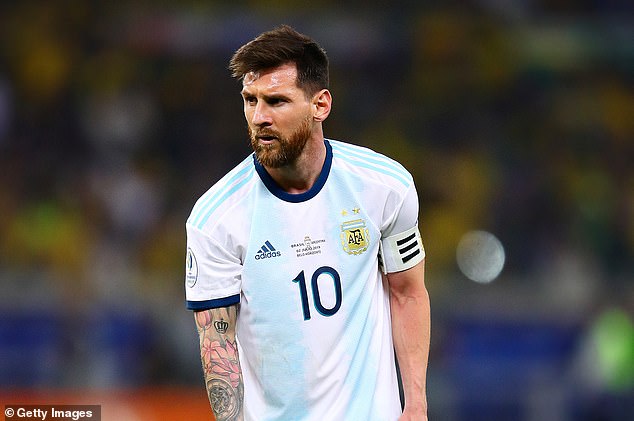 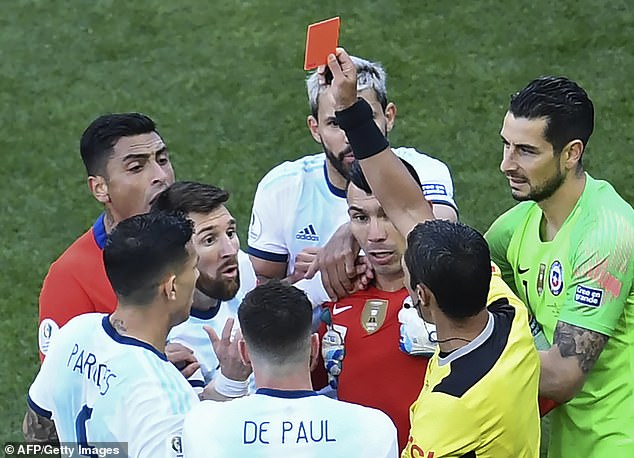 +4
He was controversially given his marching orders the in Copa America against Chile last year
It's been a rollercoaster few weeks for Messi, who has recently taken a U-turn on a potential exit from the Nou Camp following a stand off with new Barca boss Ronald Koeman. He was heavily linked with a move to Manchester City but has committed to his boyhood club for another season.
Ahead of their World Cup qualifiers against Bolivia and Ecuador, next month, Argentina confirmed that Messi's ban had been lifted and he would be eligible for selection.
They managed to overturn the decision by claiming that the statute of limitations on the ban had expired.
Messi saw red inside the first-half of their third-place play-off with Chile after a collision with midfielder Gary Medel that saw both players given an early bath.
Despite not having their star talisman on the pitch, they went on to win the match 2-1 as Sergio Aguero and Paulo Dybala scored for Argentina. 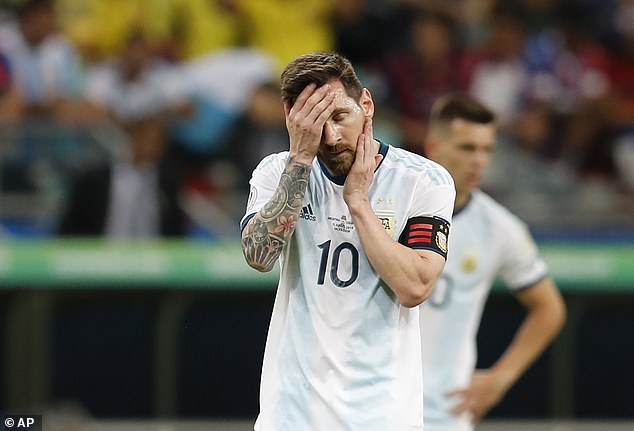 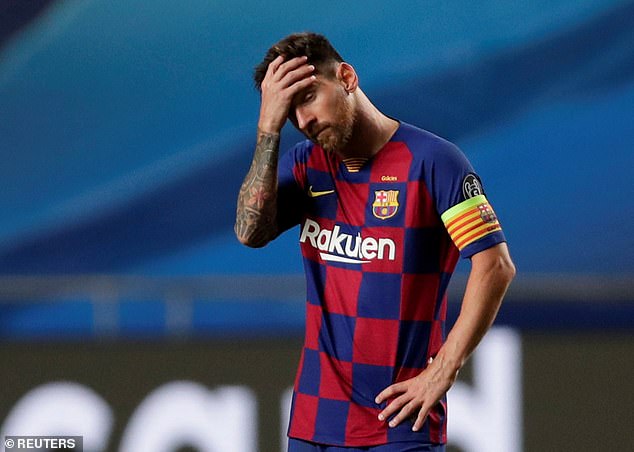 +4
Messi has recently taken a U-turn on his potential exit from the Nou Camp after stand off
'I always tell the truth and I'm honest, that is what keeps me calm, if what I say has repercussions that is not my business.
'I think that what happened is because of what I said [against Brazil]. What I said last time perhaps came back to haunt me.'