The unarmed black father who was shot multiple times by a white police officer in front of his children in Wisconsin, has been le... 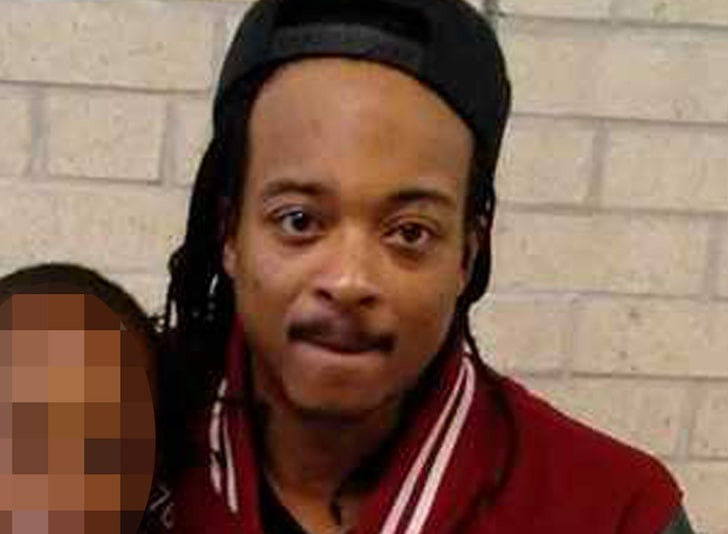 The unarmed black father who was shot multiple times by a white police officer in front of his children in Wisconsin, has been left paralyzed from the waist down after the shooting.

The shooting occurred at around 5pm on Sunday, August 23 in the city of Kenosha after Wisconsin cops were called to the scene due to a domestic dispute.

Jacob Blake, 29, was shot several times as he went to a car and opened the door while his partner and their three children were in the back seat of the vehicle screaming when police shot him. He was later airlifted to a Milwaukee hospital in serious condition.

The shooting sparked two nights of protests in the city, with buildings and cars set alight including a police officer being knocked out cold.

His father, Jacob Blake Snr has now told a US newspaper that his son is paralysed but doctors are unsure if his son's paralysis is permanent.

He also said Jacob has "eight holes" in his body from the shooting, contradicting police report that he was shot seven times.

His fiancée, Laquisha Booker, described how the children were screaming as their father was shot.

Speaking to a local NBC channel, she asked why the police would shoot someone "who's not armed, not giving you no problems".

"You shot him numerous times for no reason, it didn't take all that," she said. "[You] disregard that my kids was in the car at all - and you knew that they were in there because I kept screaming that before y'all made it to the other side of the driver's side to get him in the car.

"I've been yelling that the whole time, let me get my kids. So that's not important to y'all. What's important is killing somebody."

The officers involved in the shooting have been placed on administrative leave.