Lionel Messi decided to hand in a transfer request after he was told ‘your privileges in the squad are over’ by new Barcelona boss Ronald ... 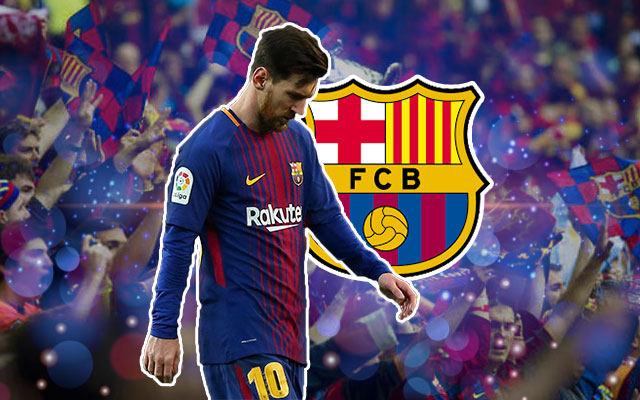 Lionel Messi decided to hand in a transfer request after he was told ‘your privileges in the squad are over’ by new Barcelona boss Ronald Koeman.
The 33-year-old had been considering his future at the Nou Camp after a trophyless season ended with a humiliating 8-2 defeat by Bayern Munich in the Champions League, which prompted the sacking of coach Quique Setién 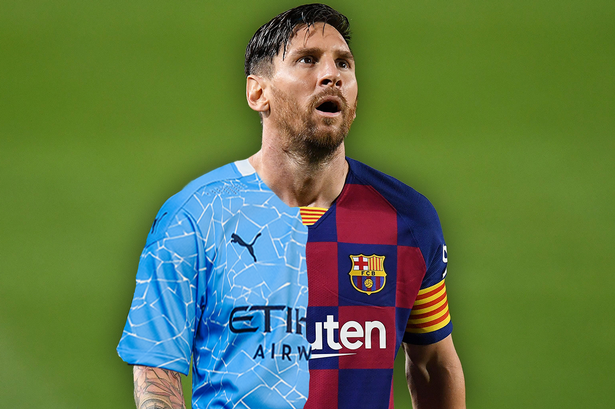 Koeman was quickly installed as Setién’s replacement, after which Messi reportedly told the Dutchman that he saw himself ‘more out of the club than in it’ having cut short his holiday to meet the Dutchman.
Argentine news outlet Diario Olé claims at a meeting Koeman told Messi: ‘Your privileges in the squad are over, you have to do everything for the team. I’m going to be inflexible, you have to think about the team.’
The frank exchange reportedly convinced Messi that now is the time for him to leave the club.
The dramatic move piled the pressure on Barcelona president Josep Maria Bartomeu.
Fans were heard shouting ‘Bartomeu resign!’ outside the club’s headquarters but the president on Tuesday night insisted he is not considering resigning. 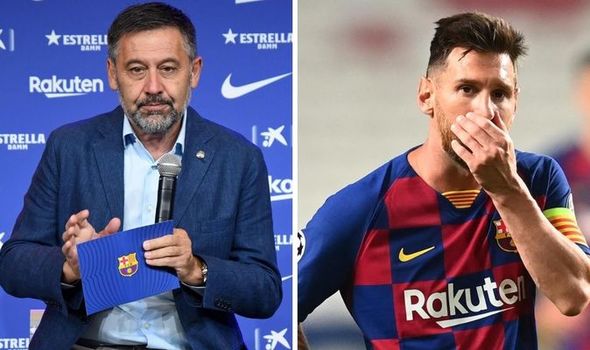 Messi communicated to Barcelona via fax on Tuesday that he wants to leave the club on a free transfer this summer.
The extraordinary development potentially puts the 33-year-old within reach of a dramatic move to Manchester City and a reunion with Pep Guardiola.
Manchester United, PSG, Inter Milan and Juventus are also showing early interest.
The Argentine journalist close to the player, Veronica Brunati, broke the story on Tuesday and it was subsequently confirmed by sources close to the Catalan club.
Messi’s bold move was immediately praised by Carles Puyol who tweeted: ‘Respect and admiration Leo. All my support, amigo.’
Puyol’s tweet was then applauded in a reply from Luis Suarez.
Messi’s discontent is nothing new but the possibility of a free transfer is. 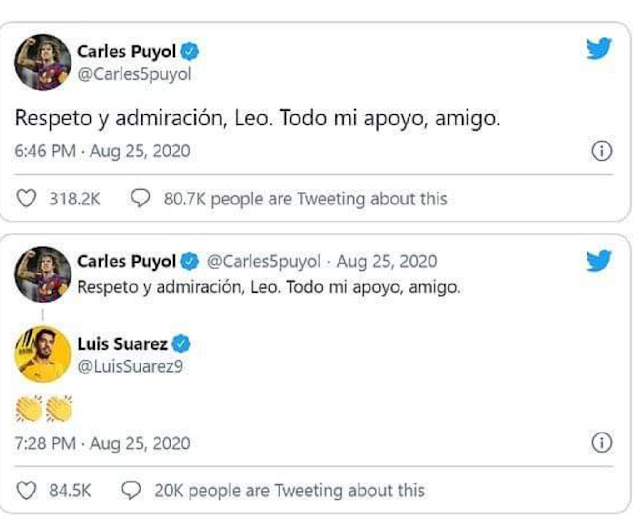 Carles Puyol’s tweet Below;
The suggestion is that Messi believes a clause in his contract allowing him to walk away for nothing is still valid because the season ended in August and not May because of the coronavirus pandemic.
Barcelona say the deadline for Messi to leave for free passed in June and will contest the player’s argument that the deadline changed when the season was rearranged after lockdown.
Messi is supposed to report for the new season on Sunday for a scheduled coronavirus test but has no intention of meeting up with new coach Ronald Koeman or attending Monday’s subsequent first training session.
The bombshell opens the way to three very different scenarios:
The club could simply point to Messi’s €700million (£620m) release clause and stick to their belief that his chance to leave on a free passed in June.
They could accept that he wants to go and open negotiations to buy-out the final year of his deal as they are doing with Suarez.
Or Messi’s move could spark outrage among the club’s supporters and a vote of no-confidence in president Josep Bartomeu forcing elections.
The first of those three options is likely to be their first reaction.
But there is a growing belief around the club that at least part of the club’s board want Messi to leave.
The former Barcelona president Joan Laporta accused Bartomeu of wanting to sell Messi in a tweet published on Tuesday.
‘I suspect they want to sell Messi,’ he said. ‘Poor Barça in the hands of these incompetents.’
Messi earns €50m (£44m) net a season and that costs the club close to €100m (£88m) gross a year with tax payments.
The wage bill – already making up 60 per cent of income pre-pandemic – would now swallow up 80 per cent of revenue and the club desperately need to reduce it.
Barcelona’s stance towards Messi has changed drastically since the 8-2 exit to Bayern Munich in the Champions League quarter-finals.
President Bartomeu has not spoken to the club captain since the debacle and new coach Koeman has already said he does not want anyone at the club who does not want to be there.
Messi has now made it clear he wants out. 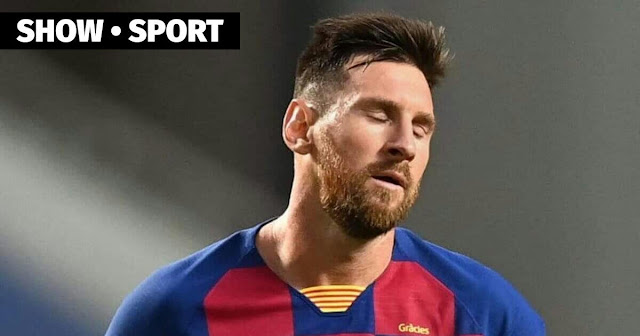 And Barcelona must decide how to react as Manchester City lead the small clutch of European clubs who would be able to pay his wages all beginning to wonder if the impossible signing is now on.