Pundit: ‘Lampard To Sign Five Players To Compete for Titles Next Season' 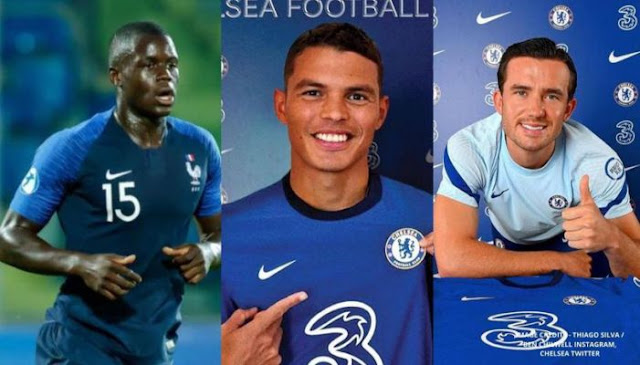 Chelsea have backed their manager Frank Lampard in this summer transfer window, with five players (Ziyech, Werner, Chilwell, Sarr and Silva) already signed.
While Sarr is set for a year loan spell, a few more players are expected to arrive Stamford Bridge before the end of the transfer window.
ESPN pundit and former Chelsea midfielder, Craig Burley believes it’s time for Lampard to challenge for titles or he will lose his job. 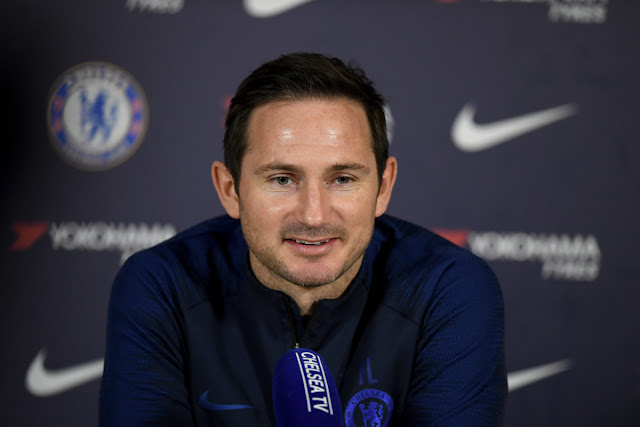 “Well, he’ll have to [live up to the expectations] or he’ll be out,” he told ESPN FC as quoted by Goal.
“He’s adored by the Chelsea fans because of his hugely successful time there but Abramovich is not running a sentimental ship, and he’s backed him.
“Frank Lampard now knows he’s going to have to prove his worth. I think we saw enough last year in terms of the way his team played that there is a lot of hope there.
“I think there are concerns about the way his team defended at times and that’s something that he’s going to have to sort out, but the thing is, Abramovich and the ownership will expect him to be in the title shake-up. 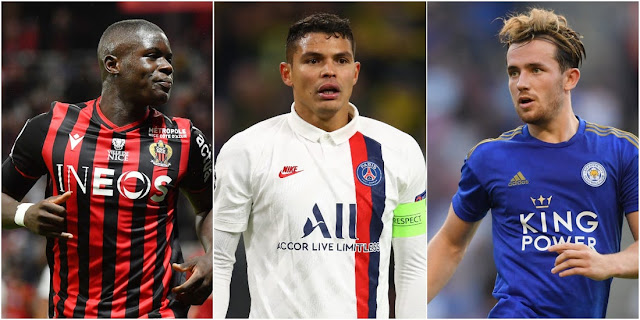 “The very least they will expect, if they are out of the title running during the season, is that – and I’ve talked about this a lot, the gap that Chelsea and Man United had to Liverpool was over 30 points – the very least that he can show if he’s out of the title race next season is that that gap has been narrowed considerably.
“He cannot afford to finish in fourth spot next year, 33 points or 32 points off the top boys, that’s not going to cut it. So as long as there’s progress there, I think he’ll get some time, and that’s where the pressure’s going to be.” 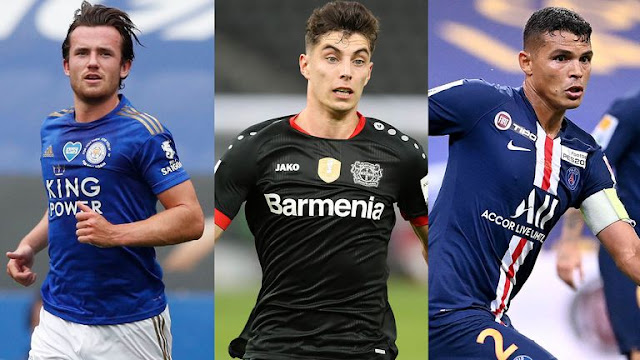