Manchester United have made an approach to sign Brescia midfielder Sandro Tonali, according to reports in Italy. The 20-year-old is widely... 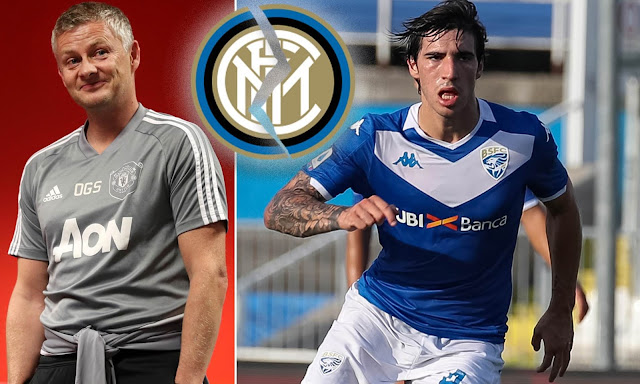 Manchester United have made an approach to sign Brescia midfielder Sandro Tonali, according to reports in Italy.
The 20-year-old is widely regarded as one of the best young prospects in Italy following his impressive performances in Serie A.
United, meanwhile, have made the signing of Jadon Sancho their top priority for the summer window but Ole Gunnar Solskjaer is also keen to strengthen his midfield options. 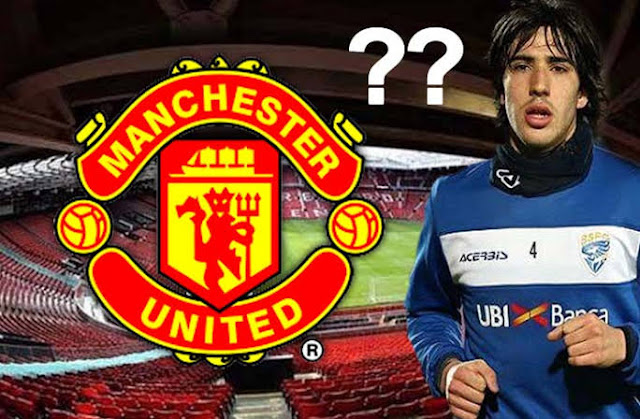 United recently held talks regarding a potential move for Tonali this summer.
However, the report also suggests that United are likely to miss out on signing the Italy international as Inter are close to completing a deal.
Inter have reportedly reached an initial agreement to sign Tonali on loan with an obligation to buy the midfielder for €35 million (£31.3m). 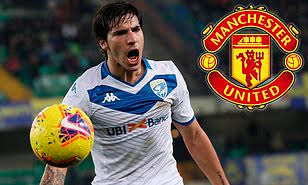 United could also struggle to compete with Inter as Tonali is being advised by his agent to remain in Serie A to continue his development.
Tonali has drawn comparisons to Italy legend Andrea Pirlo, but speaking earlier this year, the new Juventus boss believes the 20-year-old has the potential to surpass him.
‘It’s said that he may be my heir, but I don’t see many things in common,’ said Pirlo.
‘He is another type of player. He is much more complete both in the defensive phase and when he sets up.
‘He is a mix between my characteristics and those of other players.
‘He is the most promising of midfielders. He will surely become a great player.’ 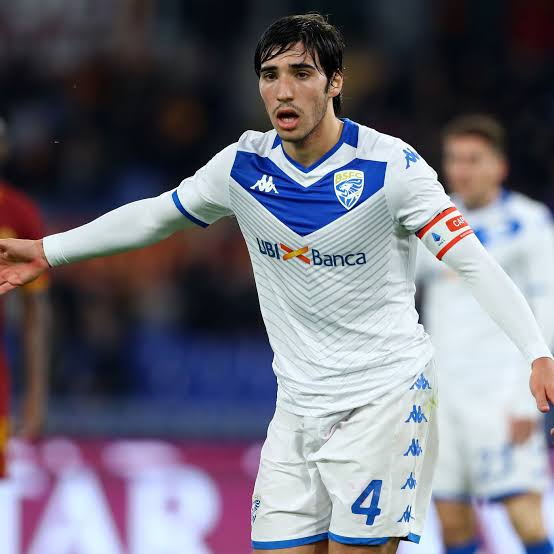