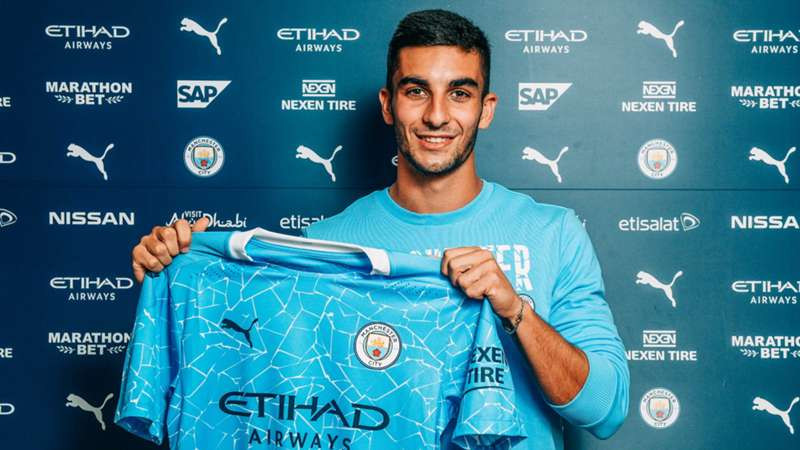 Valencia could receive a further £11m ($14m) in add-ons for the Spain Under-21 international, who was in the final 12 months of his contract.

Torres is coach Pep Guardiola's first major signing of the summer and was bought after stiff competition from the likes of Manchester United, Juventus, Borussia Dortmund, Real Madrid and Atletico Madrid who all wanted the winger. 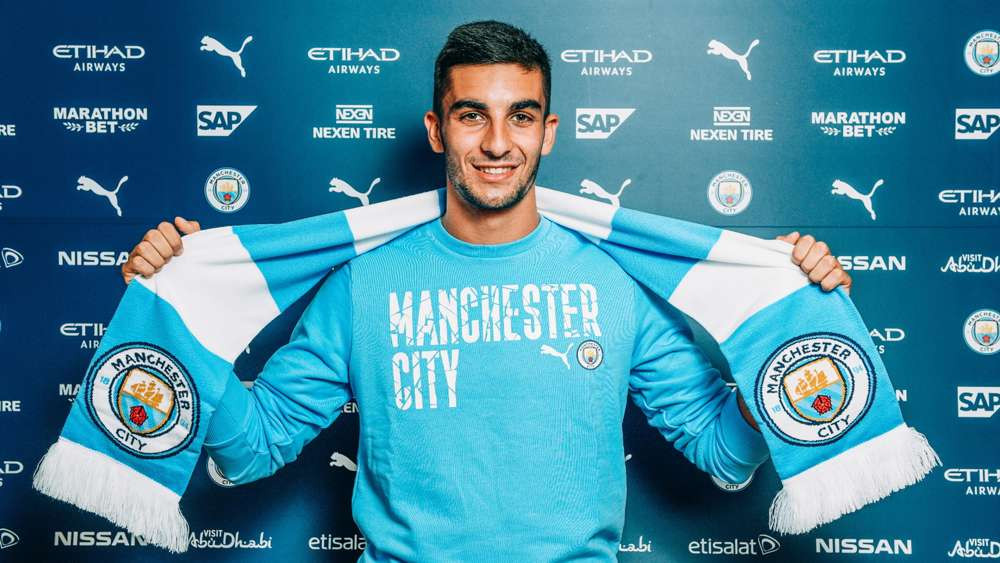 “I am so happy to be joining City,” Torres told City's official website on Tuesday.“Every player wants to be involved in attacking teams and Manchester City are one of the most attacking in world football.
“Pep encourages a really open, aggressive style, which I love, and he is a manager with a proven track record of improving players. To have him overseeing my development is a dream.
“City have won plenty of trophies in the last 10 years and I hope I can play a role in continuing that success.”

Man City's director of football Txiki Begiristain added: “We have followed Ferran’s progress closely and have been very impressed.
“He is young and still developing, but his technical qualities are exactly what we are looking for in a winger. He is quick, direct, can create space with one movement and is capable of producing match-winning moments.
“I feel this is the perfect place for him to develop and with Pep in charge he can take his game to the next level.”