l was mocked at US college for being black - Davido

Nigerian superstar singer, Davido has narrated how he was subjected to racism while in   college in Alabama, United States. In ... 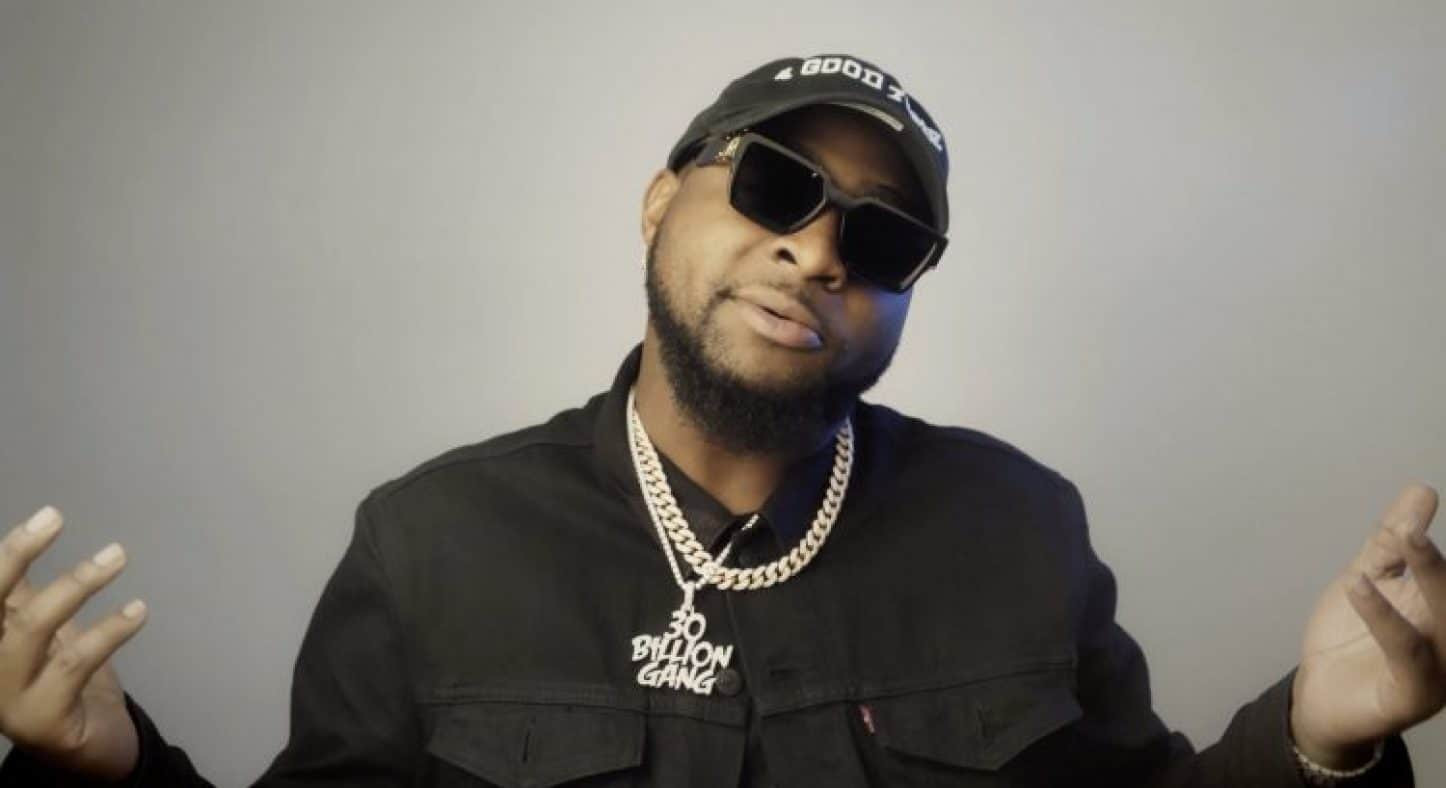 Nigerian superstar singer, Davido has narrated how he was subjected to racism while in college in Alabama, United States.

In an interview with Recording Academy, organisers of the Grammy Awards, the singer said he was mocked for being black in the college filled with whites. Davido who added that this occurred when he was just 15-years-old, also commented on the hatred among blacks.

“It’s crazy, because I’m from both America and Africa, so I know how both sides think. I went to school in Alabama. I went to college at 15. I was very young. And Alabama was a predominantly white state.
“So being an African kid in a university where it’s 13%  black people, it’s amazing. It’s not easy. I had to learn a lot of the things when I was like, “Yo, why you look at me like that?” And not even just being black, being African. They used to ask me questions like, “Yo, how’d you get to America?” I’m like, “What you mean? I came on a plane.” “Oh, y’all got airports?
“It’s crazy because like I said, I grew up in Huntsville, Alabama, this was when I was 15, 16, so I’ve always understood like, yo, this is going to happen. You know what I’m saying? Sometimes just because of the color of your skin, you might not get a lot of honesty from somebody. You feel me? So it was just crazy.
“The other way I look at it, we’re screaming Black Lives Matter, right? But we killing ourselves too. So the conversation is both sided, it goes both ways."

“Now every American wants to go to Africa. Everybody wants to know where they’re from. So it’s good to see the transition from not being appreciated, to being appreciated right now. Even with fashion. You got designers that making African print fashion, so it’s not only music. The culture is being felt everywhere."