'Has he got the time to sit there and wait?' - Rio Ferdinand hints Lionel Messi could consider Barcelona exit after 8-2 Bayern humiliation

Manchester United legend Rio Ferdinand, has suggested Barcelona superstar Lionel Messi may consider leaving the club following their 8-2 humiliation at the hands of Bayern Munich on Friday night in the UEFA Champions League.

Messi's contract expires next year and he has yet to sign a renewal, leaving many including Ferdinand to think the curtains may be closing on the superstar's time at the club.

According to Ferdinand, he wonders if Messi has the patience to stay at Camp Nou and watch the club start from scratch.

"The question is what is Messi thinking? What is he thinking going home tonight?" Ferdinand said on BT Sport.
"The level of performances that club has given and how the squad is looking at the moment in comparison to other teams around Europe. That's the big question he will be thinking about.
"Has he got the time to sit there and wait? Football comes and goes very quickly in your life so these next two years, where he is going to have power to influence games the way he does.
"Is he going to want to do that not competing for the big titles? I don't know."

Owen Hargreaves, a former Manchester city and Manchester United star added that Barca do not have the talent around Messi like they did during the times of Pep Guardiola when Xavi and Iniesta were pulling the strings from midfield and Puyol holding the defence.
"[Luis] Suarez and Messi are looking round thinking 'I miss Iniesta, Xavi, I miss [Carles] Puyol' because those guys aren't there any more," Hargreaves said.
"Ansu Fati came on and he looked great, but he's a 17-year-old kid.
"The gap between Messi and who's going to be next, you can't [see them being successful]." 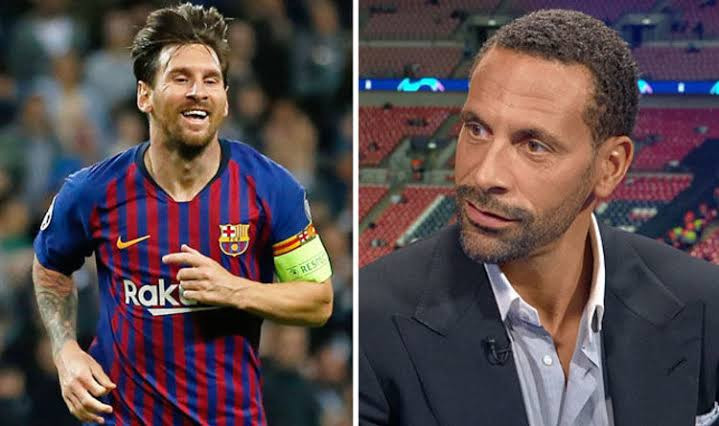