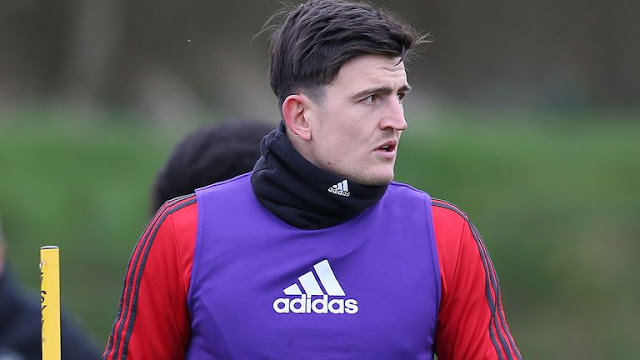 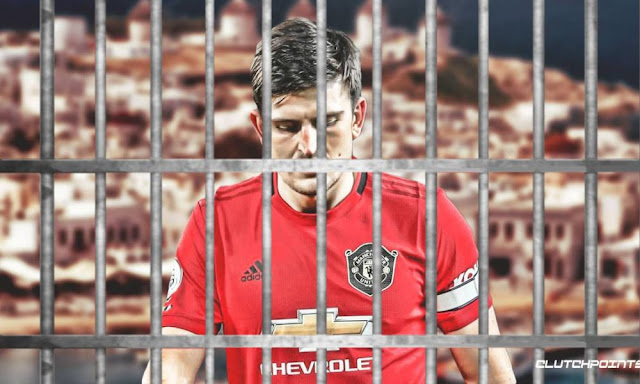 Maguire was found guilty in a Greek court after an incident in Mykonos last Thursday night.
The centre-back was handed a 21-month suspended prison sentence, after being found guilty of aggravated assault, resisting arrest, and repeated attempts of bribery.
Maguire told BBC Sport: “You see a lot of reports going around and it’s such a huge honour to be captain of Manchester United, something I’m really proud of. 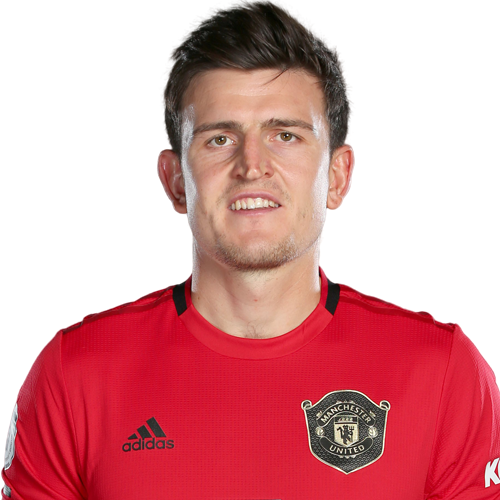 It’s a massive privilege to even play for the club, never mind being a captain.
Obviously, it is not my decision to make, but one thing I will say is how supportive the club has been from top to bottom, they’ve been great with me, and I thank them for that.
“It means everything. Obviously, it’s been such a difficult time. My main focus is obviously family, but the next best thing closest to my family is football.
Playing for Manchester United is something I love, and the club has been great with me.” 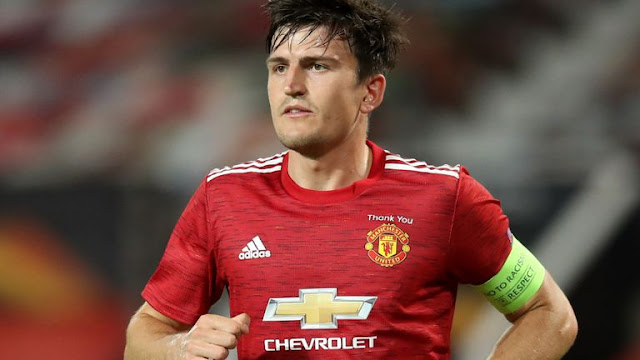