Philippe Coutinho has set his sights on a move back to the Premier League this summer, with Manchester United and Arsenal eyeing up a pote... 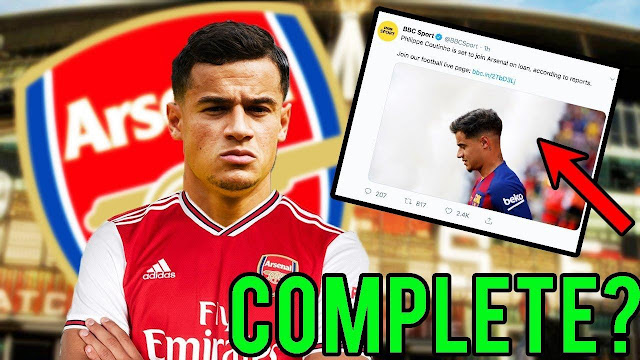 Philippe Coutinho has set his sights on a move back to the Premier League this summer, with Manchester United and Arsenal eyeing up a potential deal. But he will prefer Arsenal due to his agent relationship with Arsenal.
The Brazilian has returned to Barcelona following his season loan spell at Bayern Munich , who decided against exercising their option to buy him outright for £108 million despite the fact he performed quite well. 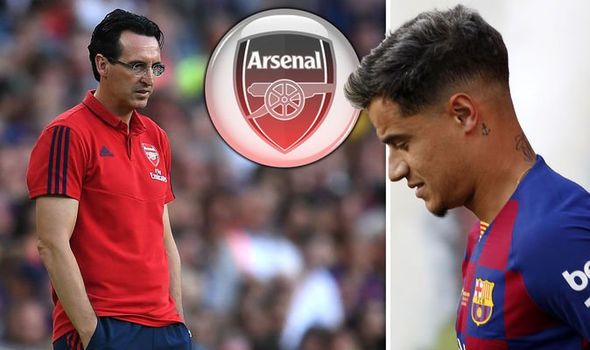 Barca are still keen to sell him in the summer transfer window, but new manager Ronald Koeman first wants to know the player’s intentions before making a final decision.
According to Spanish outlet Marca, Coutinho will tell Koeman he is targeting a return to the Premier League and most likely Arsenal.
The 28-year-old enjoyed the best form of his career in England with Liverpool, where he developed into one of the most talented attacking midfielders in Europe before sealing a £130million switch to Barca. 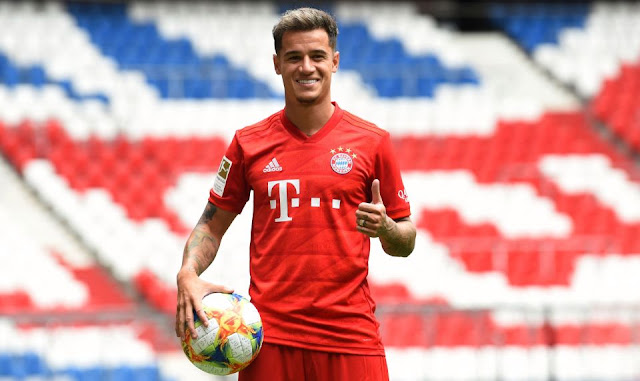 However, Coutinho and agent Kia Joorabchian could struggle to find a club willing to pay his £13million-a-year wages in the current climate.
That also comes as bad news for Barcelona, whose plans to reduce their hefty wage bill will be dented should they fail to find a buyer this summer.
The Spanish club aren’t prepared to offload Coutinho for anything less than £72million, nonetheless, meaning a loan deal could be the most likely outcome.
And Arsenal might want a loan before signing him on a permanent deal if he perform to expectations. 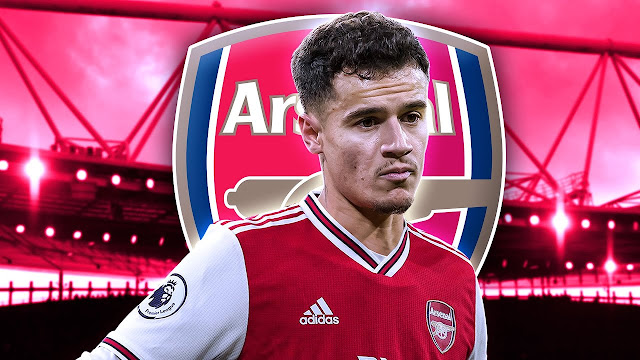