Chelsea has opened talks over an ambitious move for AC Milan goalkeeper Gianluigi Donnarumma, according to reports. The Blues are in the m... 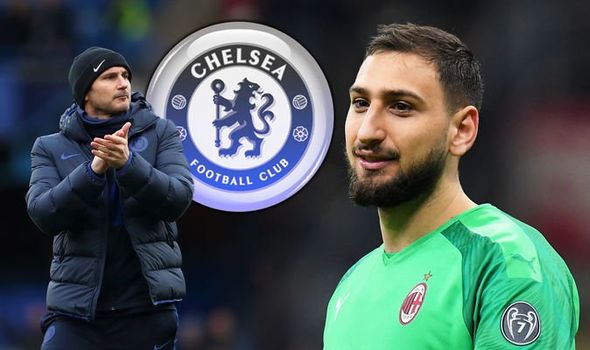 Chelsea has opened talks over an ambitious move for AC Milan goalkeeper Gianluigi Donnarumma, according to reports.
The Blues are in the market for a new keeper this summer, having already strengthened significantly outfield. Kepa Arrizabalaga endured a difficult season in between the posts, meaning Chelsea could replace him.
A number of names have been linked with a move to Stamford Bridge to replace Kepa. The likes of Burnley’s Nick Pope and Ajax’s Andre Onana are among the options. 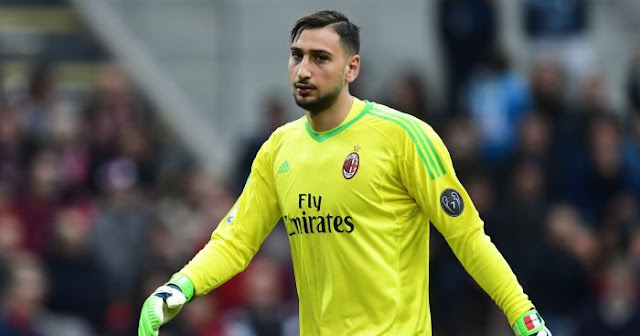 Reports earlier this week also touted Lille’s Mike Maignan as a potential targets.
In fact, recent reports suggested that the Blues would focus their energies on Pope. The England keeper would apparently consider a move to Stamford Bridge.
However, a report from Football Insider claims Chelsea are beginning to sound out a move for AC Milan Donnarumma.
The Italy keeper is entering the final year of his contract with AC Milan. The Serie A side are likely to discuss a renewal with him soon, but remain “vulnerable” to his potential exit.
While Chelsea feel a deal is a “long shot”, talks are underway with the Italian giants.

Donnarumma would likely cost around £50m, making him more expensive than another target that emerged recently, Rennes’ Edouard Mendy.
However, after encountering difficulties in those negotiations, Chelsea could now look to Donnarumma. Despite the high fee, the Blues are exploring different ways of structuring a potential deal.
Chelsea are also asking for around £50m for Kepa, so could reinvest that money straight away if they found a buyer for the Spain international.
Chelsea have already spent big on Timo Werner, Hakim Ziyech and Ben Chilwell this summer. They have also added Thiago Silva and Malang Sarr on free transfers.
Donnarumma would certainly be another high-profile addition. The 21-year-old, whose agent is Mino Raiola, already boasts five seasons of first team experience in Milan. 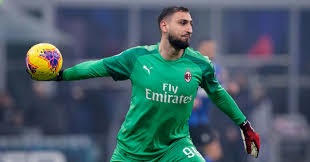