Chelsea has made an inquiry into the availability of Rennes goalkeeper Edouard Mendy as Frank Lampard eyes competition for Kepa Arrizabalaga... 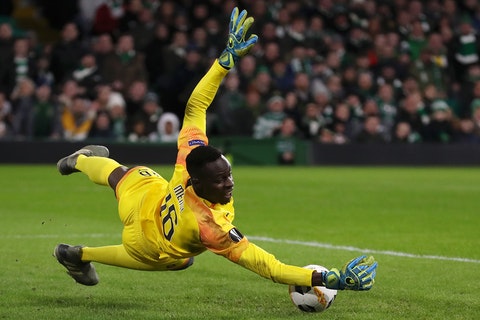 Chelsea has made an inquiry into the availability of Rennes goalkeeper Edouard Mendy as Frank Lampard eyes competition for Kepa Arrizabalaga.
Mendy, 28, is admired by Chelsea’s head of goalkeeping Christophe Lollichon. Lollichon had a spell at Rennes himself and has made no secret of his admiration for the Senegal international. 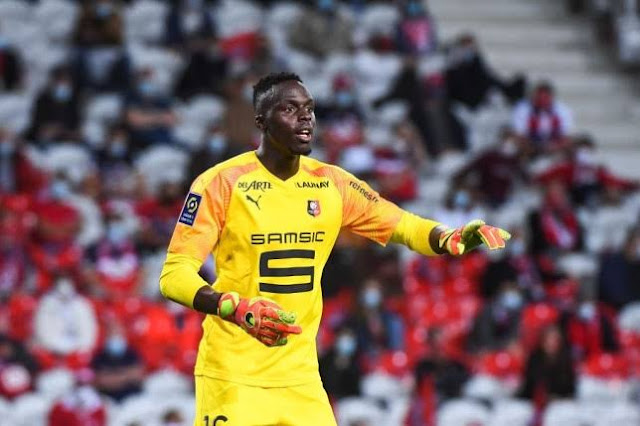 Rennes has been holding talks with Chelsea as they look to sign Fikayo Tomori on loan.
And Chelsea chiefs have now asked about a deal for Edouard Mendy, according to the Daily Mail. Lampard wants to continue adding to his squad this summer but is being forced to scour the market for cheaper alternatives after spending big already. 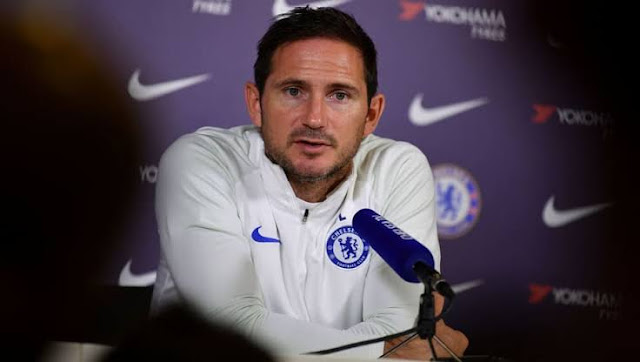 Timo Werner and Hakim Ziyech have already been brought in for a combined £80million and Ben Chilwell and Kai Havertz’s expected arrivals will likely push their summer spending over the £200m mark. A goalkeeper and center-back are next on Lampard’s priorities. Jan Oblak was the top goalkeeping target but he will be too expensive, with Atletico Madrid demanding more than £100m for his services.
So Mendy has emerged as a cheaper alternative. At center-half, Thiago Silva, the Paris Saint-Germain defender who will be involved in Sunday’s Champions League final against Bayern Munich, is a potential option. Branislav Ivanovic was also being considered for a surprise return but Chelsea has opted against a move for the Russian. 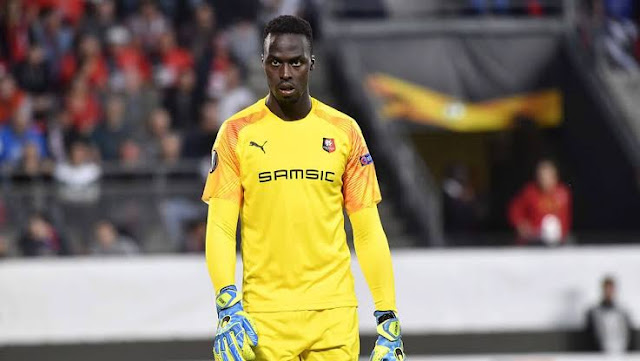