A 13-year-old girl has been raped and killed in Ind   The horrifying incident took place in the Uttar Pradesh district of Lakhimpur... 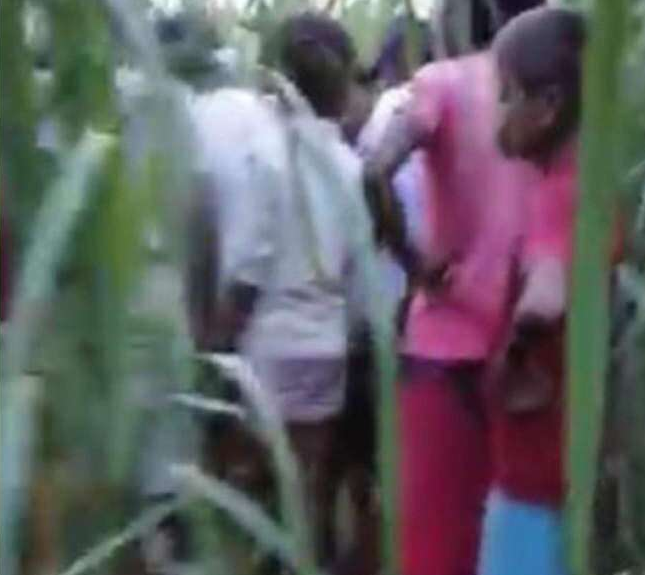 According to Indian broadcaster NDTV, the girl's grieving dad alleged that she had been strangled, her eyes gouged out and her tongue cut off but police disputed his claims.

The girl had gone missing on Friday afternoon. "We went looking for her everywhere. Found her in the sugarcane field. Her eyes had been gouged out.

"Her tongue was cut and strangled with a dupatta (scarf)," the girl's dad said.

Police confirmed that the girl's body was discovered in a sugar cane field near the Nepalese border and said a post-mortem showed signs of rape and strangulation.

The superintendent of Police of Kheri Satendra Kumar said: "Her eyes were not gouged and tongue was not cut. The claim is not true.

"There is nothing in the post-mortem report to suggest this.

"There were scratches near the eyes, likely due to the sharp sugarcane leaves where the body was found."

Two arrests have been made in relation to the incident, authorities confirmed.

"The two accused had been arrested already. We will file charges for rape, murder, and also under the National Security Act," Kumar added.

She wrote: "What is the difference between the governments of the Samajwadi Party and the present BJP if such incidents keep happening?"