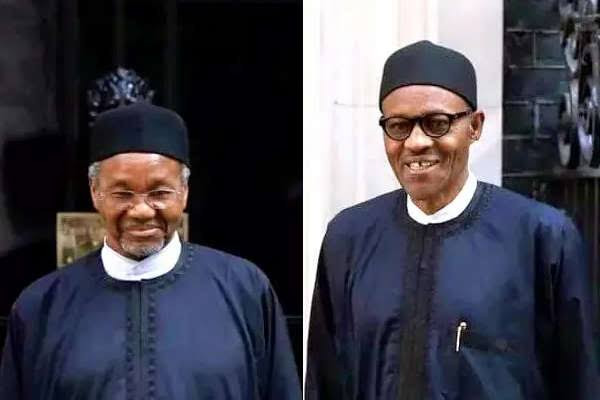 ” My father was their mother’s firstborn. Buhari is the last born,” he said.

When reminded that people had said he and Buhari grew up together and had always been together, he said ” yes…..it’s true.” he responded
Responding to a question inquiring on whether he has been meeting President Buhari to give him advice on different issues concerning Nigeria, Mamman responded

“Yes, I do visit him to greet him. I do give him advice, but if he asked…I advise him. But I don’t go there on my own and insist I must do this or that. No. You don’t do that to the government.”

Commenting on the clamor for power rotation, he said it is high time the country unite and go for the most competent.