The Board of Trustees (BoT) of the Peoples Democratic Party (PDP) has hinged the defection of the former speaker of the House of Represent...

The Board of Trustees (BoT) of the Peoples Democratic Party (PDP) has hinged the defection of the former speaker of the House of Representatives Yakubu Dogara, on his 2023 Vice Presidential ambition.
PDP's BoT Chairman, Senator Walid Jubril said in a statement that the lawmaker did not explore all the available dispute resolution mechanisms within the PDP before defecting to the All Progressives Congress (APC).
Jubril who urged members of the party to remain united, further stated that Dogara might have left the PDP because of his underground plans to run for the office of the Vice President in 2023.
The statement read;

I have read with mixed feelings the reason given by former speaker House of Representatives Mr. Yakubu Dogara for decamping to APC.
I am equally sorry for Dogara for not adhering to all avenues available in the party constitution for settlement of disputes or complaints by a member of the party.
I became more disturbed when the reasons given by Mr Dogara for his decamping considering his position as a former speaker.
In his position as a member of BoT, Mr Dogara has never laid any complaints to me as the Chairman of BoT which is the highest advisory organ of the party and remained the conscious of the party.
Considering seriously reasons given by Dogara for his decamping, one is compelled to say that Mr Dogara has other strong reasons for leaving PDP. I am beginning to suspect that the former speaker has underground motives for joining APC.
I begin to suspect that Mr Dogara has a plan of becoming President or Vice President in 2023 which he knows he will never archive in PDP.
I want to assure the former speaker that PDP shall continue to be very strong and united and its doors remain open to all Nigerians therefore PDP will never accept any plan from anybody to destroy the party.
As Chairman of BoT, I urge all members of the party to remain calm and strong as the BoT will continue to play its role as the conscience of the party as contained in its constitution.
Similarly, BoT is in total support of Godwin Obaseki in becoming the new Governor of Edo State. BOT is making its arrangements to visit Edo in order to ensure the success of Obaseki.
BoT will also visit our PDP Governors and party hierarchy in the states. No shaking at all, victory is ours.

This is coming after Dogara stated that he returned back to the APC due to breakdown of governance in Bauchi State under the administration of Governor Bala Mohammed whom he “helped install” as a governor in the 2019 general elections. 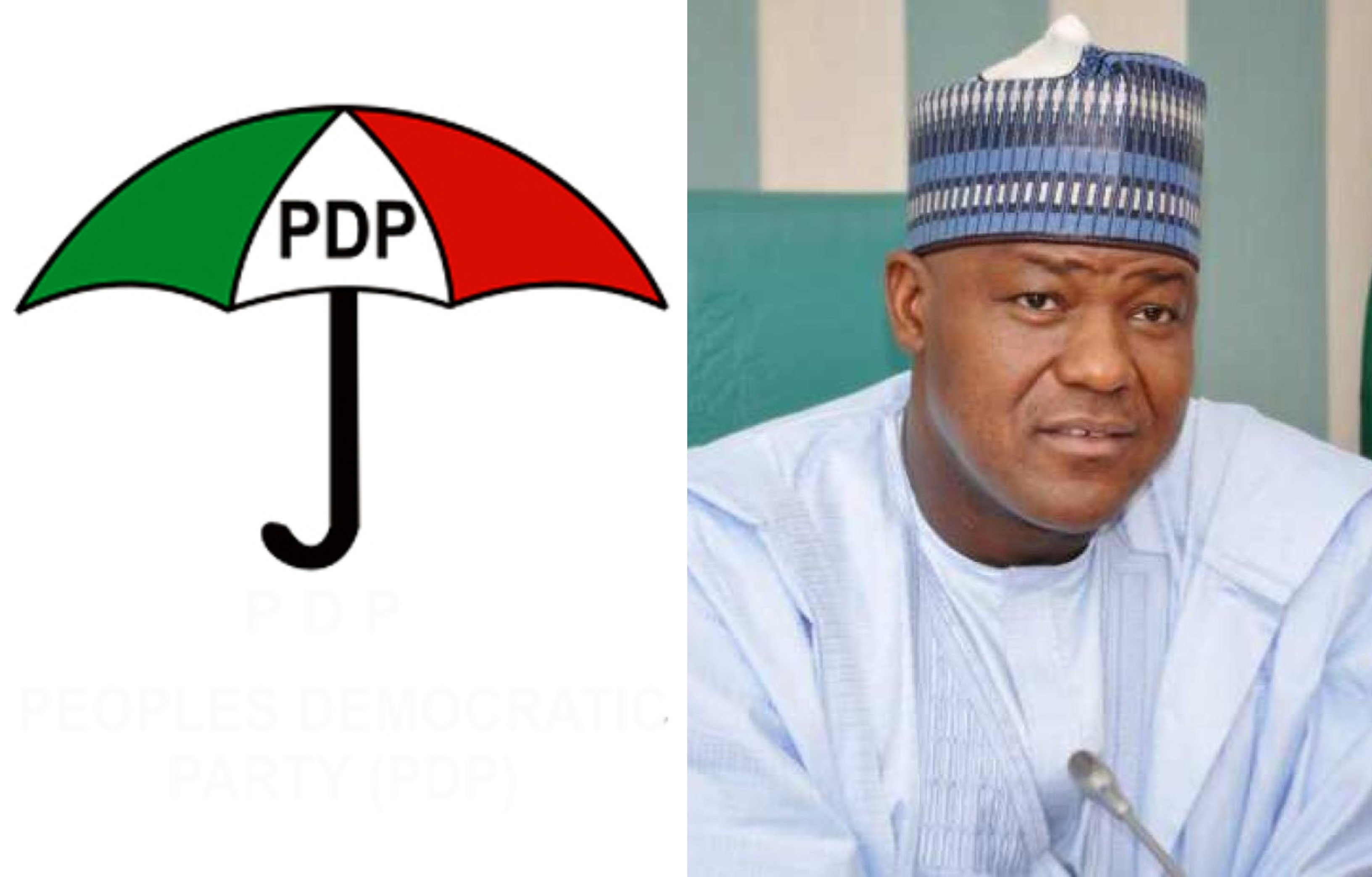